About The British Newspaper Archive 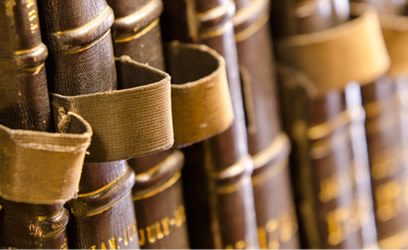 What makes this project so special?

We are scanning millions of pages of historical newspapers and making them available online for the first time ever.

You can now search hundreds of millions of articles by keyword, name, location, date or title and watch your results appear in an instant.

Compare this with hours of painstaking manual searching through hard copies or microfilm (often requiring a visit to the British Library in London or Yorkshire) and it is easy to appreciate the ground-breaking nature of this project.

The British Newspaper Archive contains around three million pages of newspaper content originally funded as part of a £3m contribution from JISC. This was an important initiative that contributed greatly to the British Library's digitisation of their historic newspapers.

You can refine your search to focus on announcement types. 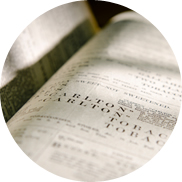 What can I search here?

News Articles - read about national events, as well as issues of local and regional importance. News articles are your window into daily life in historical Britain.

Family Notices - search for your family's birth, marriage and death notices plus related announcements including engagements, anniversaries, birthdays and congratulations.

Letters - read letters to the editor written by the newspaper's readers, including illuminating contemporary debates, aspirations and anxieties.

Obituaries - view a wealth of contemporary information on the lives of notable individuals and ancestors.

What does the collection cover?

The British Library's newspaper collections are among the finest in the world, containing most of the runs of newspapers published in the UK since 1800.

The scale of the newspaper publishing industry from the early 19th century onwards is enormous, with many cities and towns publishing several newspapers simultaneously, often aimed at distinct audiences depending on social status, geographical location and political affiliation. The first stage of this project focused on runs published before

1900 and titles from cities such as Birmingham, Derby, Manchester, Nottingham, Norwich, Leeds and York, along with local titles from London boroughs.

Newspapers which aimed for county circulation - from Staffordshire to Sussex - also feature prominently, providing an unrivalled picture of provincial life spanning the whole of the 19th century.

We're now also adding a wealth of material from the 20th century, right up to the 1950s. 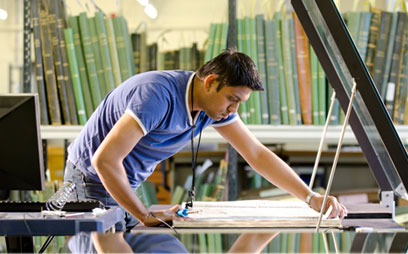 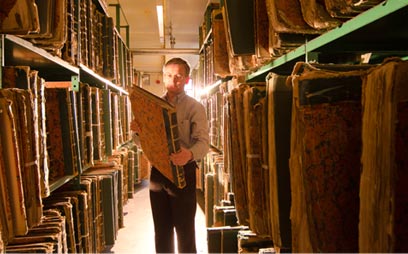 How did we digitise the original newspapers and make them available online?

Over the past years our team has been scanning thousands of digital images per day from original bound newspaper pages, as well as microfilm . One benefit of being able to access the original bound volumes of newspapers is that, unlike many other newspaper digitisation projects, we have been able to scan some of the rarest and most fragile newspapers in the collection.

We have even scanned single pages more than two feet wide! These publications are now not available for public view or access through the Library's reading rooms; however, they will be available to view on this website.

Our scanning uses five Zeutschel A0 scanners that create very high quality digital images (of 400dpi in 24bit colour, for the technically minded).

Some of the newspapers already scanned have resulted in single page image files being as large as 400MB! This is due to the very large physical size of the original newspaper pages, particularly around the turn of the 19th century.

The scanned page images are then converted to a JPEG2000 format for archive purposes. The image files are also run through an optical character recognition (OCR) process which creates the electronic text.

This process involves segmenting each page into classified zones to help your searching. Finally, the output OCR text is indexed in a large database which you see on this website.

As well as the original paper scanning, we have scanned a significant amount from existing microfilm, created by the British Library over the years.

The resulting digital image quality is slightly lower than that produced by the paper scanning; however, it does have the benefit of being much faster to digitise.

This allows us to create many more pages for the website than would otherwise be possible. The resolution of microfilm sourced images is greyscale at roughly 300dpi.